get the InLinkz code 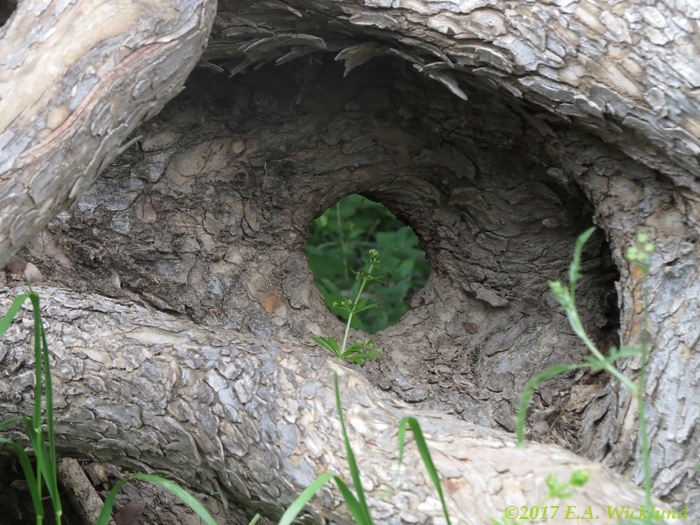 For the first time in his two decade long police career, Inspector Akhtar Shameem of Jammu & Kashmir Special Crime Unit felt what it was like to be on the other side of the law.

The tables had turned__the cop had become the criminal, or so it seemed.

Holed up in his current hideout__an abandoned timber factory located some fifteen miles off Srinagar Highway, and barely a few thousand meters from the Pakistan border, the middle-aged cop went over the events of the previous few weeks.

He had been investigating a drug seizure case a month ago when he stumbled upon the involvement of two prominent legislators.

On digging further, he unearthed a multi-billion dollar drug cartel whose tentacles spread across the border was run by Shah Maqsood Gilani, the Chief Minister’s son.

Soon he had had visitors_ machine gun wielding men who riddled his house with bullets, (luckily his wife and two children were at his in-law’s for a family wedding); strange men who made vile threats over the phone and hurled bombs at his police station.

Inspector Shameem checked his watch. 12.35 pm. It was time to make his move.