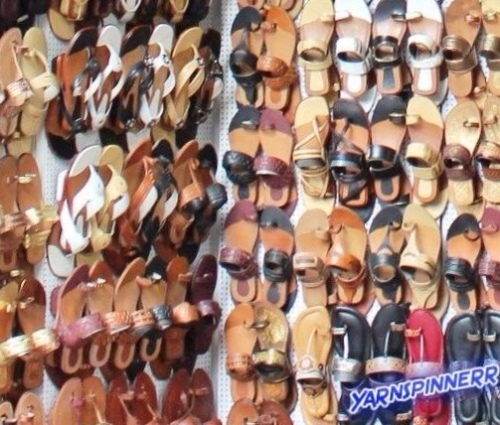 As the applause reached a crescendo and the jam packed hall reverberated with lusty cheers and thunderous claps, the microphone in the announcer’s hands sprung to life.

“We heartily congratulate Comet Technologies for its grand success.”

The next few words were drowned in a sea of boisterous squealing and cheering that continued for well over the next fifteen minutes.

For the next half an hour all eyes and hands gravitated towards the centre circular table where seated in a majestic all white swivel chair  a man held fort and accepted with folded hands the blessings and congratulations of one and all.

The man in question, the epicentre of all the buzz that floated through the cool evening air of Taj Intercontinental’s grand ground floor Convention Hall was none other than the highly venerable Alphonso Verughese, the whole sole owner of the latest unicorn that had climbed up to stratospheric heights in the cut throat business world.

Later, much later, after the applauses had died out and the night had embarked on its long lonely march towards day, ensconced all alone in the comfort of his sprawling sea side villa, seventy year old Alphonso ruminated about the fairy tale grand finale that his tumultuous life had reached.

And then the words of his grandfather sprang into life.

“My child. Remember, success in business is all about violation of one’s principles, about cavorting with the devil. But true happiness and respect comes when you succeed without sacrificing your ethics and morals.  The day you do that you have walked in the shoes of all great men.”