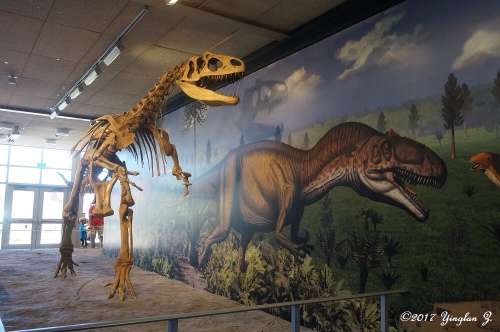 “It looks like our love will die a brutal end,” a scared Preeti cried out.

‘Have faith my dear. I’m sure not all are beasts’ replied Aslam.

His eyes burned as he looked across the half lit room at his ladylove.

The two were holed up in an inner corner room of Swaroop Nagar Police Station.

Outside, they could hear the crowd turning restless, the sloganeering getting shriller and more strident by the minute.

‘Kill the traitor”, “Down with Love Jihadists”, “Protect our women, save Hinduism”.

Leading the blood thirsty group of sloganeers were Preeti’s parents including her two brothers, one elder and the other, a mere twelve years old.

They’re all braying for Aslam’s blood.

“They’re mad. Hail from the Dark Ages. Will kill both of you. Take the backdoor. There’s a car waiting outside. Go, get a life. Escape these mad people and their antediluvian mind sets.”

As the two disappeared, Inspector Sharma muttered a prayer.

He was thankful he wasn’t an old dinosaur.