“Ok, recap for me the status of the past two days,” commanded Vincent Chacko, Chief Detective and Head of the SIT tasked by the Central Bureau of Instigation (CBI), the premier Federal Agency of the Government of India to investigate into the sudden and mysterious death of Sushant Singh Rajput, one of Bollywood, the Hindi film industry’s brightest and most promising young stars.

Files and black books flipped open as all sixteen men including one lone woman seated around  an oval shaped teakwood table at the  third floor conference room of the four story red brick building of the DRDO at Bandra Kurla Complex looked at a young man who stood near a rectangular screen where images of the crack CBI team’s visits to the ‘murdered’ Bollywood filmstar  Sushant Singh Rajput sprawling duplex bungalow, and a few other places were being played.

“Sir, the past 48 hours of investigation of the servants, manager, neighbours, and a few close friends and aquaintances have helped us recreate the crime scene, get a digital map of the victim’s as well all those who knew him or were in touch with him right up to the moments leading to his mysterious death on the morning of June 14. We have spoken and grilled every one of the servants and also his manager Sidharth Peethani, plus the key maker Ashraf and found glaring discrepancies and shocking contradictions in the statements of these people vis a vis what actually transpired between the intervening night of June 13, 2020 and the following day leading up to to the shocking discovery of the ‘suicide’of the immensely popular young star.”

‘That’s very much what we had all along suspected, isn’t it?”, Chacko said as he let out a low whistle.

It wasn’t a question, more rhetorical in nature and as such the cops gathered around the table merely nodded their heads as if in affirmation.

“Good job guys, but remember tomorrow the real thrill begins when we come closer to netting the big fish and as a first step we need to sit across the table and have an honest heart to heart chit chat with Rhea Chakraborty, a woman who the world knew as Sushant’s ex-live in girlfriend but now is slowly getting to know as a highly manipulative devious woman who loves to bend the rules here and there to be on top of the this cat and mouse love game”. 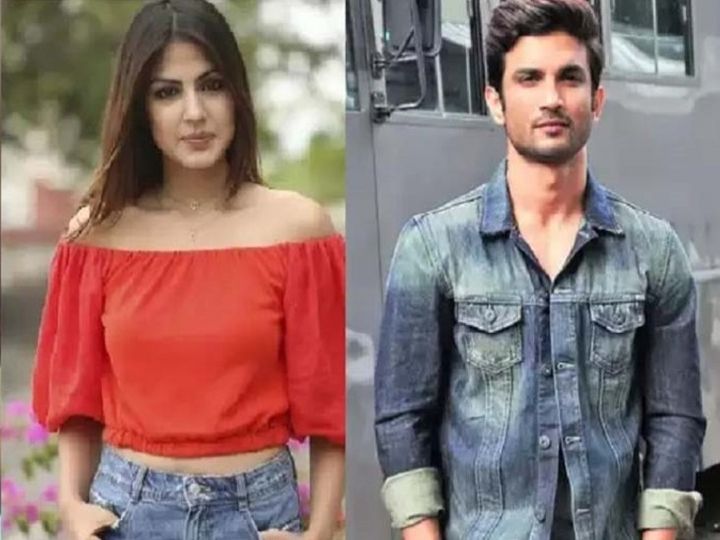