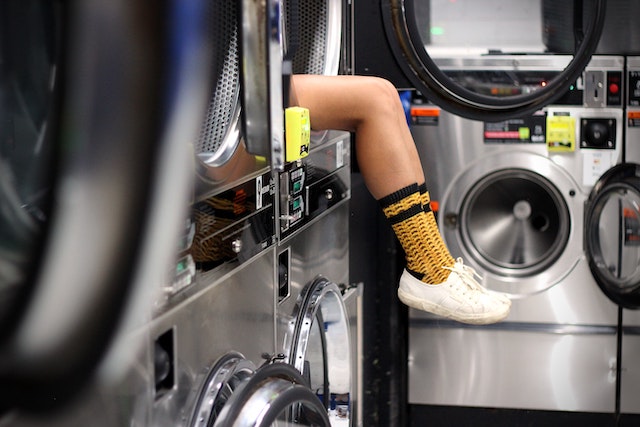 It was what she hated the most__this waiting game, this endless wait for the washing machine to do what it was meant to do___wash, rinse, blow dry her clothes, all of two pairs of red tops and matching short skirts.

After what seemed an eternity, the machine  get a slow squeal, and the green button on top began to blink, an indication that its work was over.

Less than ten minutes later, 23 year old Sreehari Sen was well ensconced in the backseat of a plush Dzire that raced to the airport, all set for playing hostess on air in her first international trip, a non-stop Delhi-Frankfurt flight, her very first since her being promoted after doing duty for a little over two years in the said airline’s domestic route.