“He, Sushant, had made up his mind that he would leave the film industry, leave for ever its shallowness, its crassness, cold, inhuman self aggrandisingly fake ever so wedded to materialistic hedonistic pursuits world___his words, not mine__and settle in Coorg down South where he would live in the lap of Nature, soak in the soothing environs of the hills, and indulge in what he dreamt all his life___organic farming, grow green leafy vegetables, see the beauty of lavender spread out before him as far as the eye could see”.

Senior Inspector  Amrit Vajpayee squinted his eyes and hooking eyes with the lady once again, asked, “So, if this was his dream, and something he’d always wanted to do, then how come such a bright, upcoming young actor as Sushant Singh Rajput turn so depressive in the past one year as to lead him to ultimately take his own life?”

Ankita Lokhande, the young woman being questioned by the Mumbai Crime Branch at their Main Office in Bandra looked at the senior cop and without batting an eye replied, “I was his ex-girlfriend so for an answer to your questions you would have to ask Rhea Chakraborty, his current live in girlfriend right upto the day before Sushant’s lifeless body was discovered hanging from the ceiling fan in his plush duplex bedroom three weeks ago” 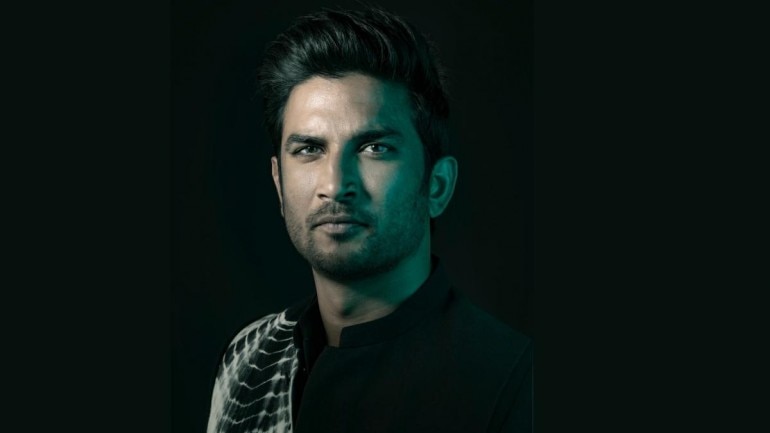