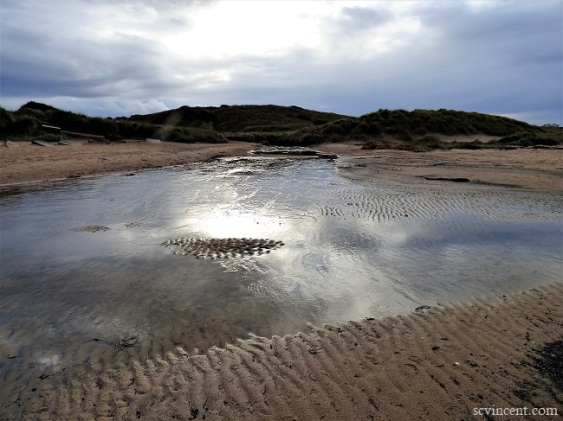 Secrets Of A Silvery Night

“Who would have ever thought that beneath these sand dunes someone would have hidden 300 crores! exclaimed the man in uniform as he guided a group of young men out of the watery patch towards the dry mound of earth.

Chacko turned his gaze away from the silvery waters that reflected the glory of the full moon and towards Pratap Shekhawat, the station officer of Bhairon Nagar (Rural).

“Take custody of these three black bags, file a report,  and issue an arrest warrant against Ajay Mishra for the crime of possession of unaccounted cash and dealing in fake currencies”.

The station chief looked nonplussed at the ace detective, also his senior, before voicing his  concern, “But Sir, without any proof…

What further proof does one need besides this to put this notorious hawala dealer and international fake currency kingpin to file a watertight case and put him behind bars for the rest of his sordid life?”

Faced with such a barrage, all Pratap could do was fall in line and nod his head in affirmation of his senior’s diktat.