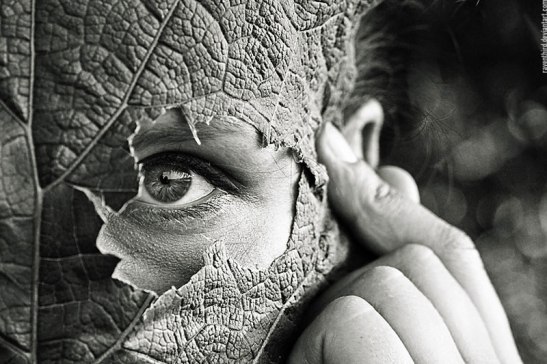 “No, he’s too pricey for a mere guard and truth be told, we should be looking for one that’s fits into our budget, and someone …”

“And someone who’s pliable, more of a door mat, one who is at your your beck and call and can umpteen errands for____in short you don’t want an able bodied, strong willed, diligent, honest, trustworthy and highly trained man to serve as a security guard for our society that comprises a lot of old men and women but all you care for is to hire a person who would be present at all times to serve as your personal servant but absent to take care of the security needs of this colony, right Mr Bhattacharya?”, bellowed Mrs Sehgal, the fiesty sixty something wife of a retired ex-serviceman.

Mr Bhattacharya, the President of Lake View Residents Association, and himself a very well respected retired government official turned a crimson red before retorting, “Mind your language Mrs Sehgal; you can’t be saying all that gibberish and also let me remind you that for the salary that we would have to pay to hire Saroj Deo Singh  we would be able to employ three more to take care of our lives and property.”

“Take care of themselves and a few others,” countered Mrs Sehgal, her voice dripping with sarcasm as she shot a glance at the jam packed badminton court that that was hosting the Annual  Residents’ Meet.

As hushed whispers began to soon morph into more than a few raised voices, Mr Bhattacharya struck a placatory note and offered truce saying, “Ok…ok, as the Honourable Secretary has certain misgivings on this matter, I propose we have a secret ballot on this”.

As she heard that, Mrs Sehgal smiled inwardly for she knew there was no way Mr Bhattacharya would be able to compete with her as the majority of residents were women of army and paramilitary personnel retirees with whom she enjoyed a very good equation whereas Mr Bhattacharya’s was infamous as a self serving braggart and one whose only claim to military life was that his ex-wife, whom he had divorced some three decades ago, was once a military nurse who was ‘discharged’ from the Army for “stealing the affections of a fellow officer, an euphemism for ‘having an affair with a fellow nurse’.

To read more such wonderful stories CLICK SSS and TTC