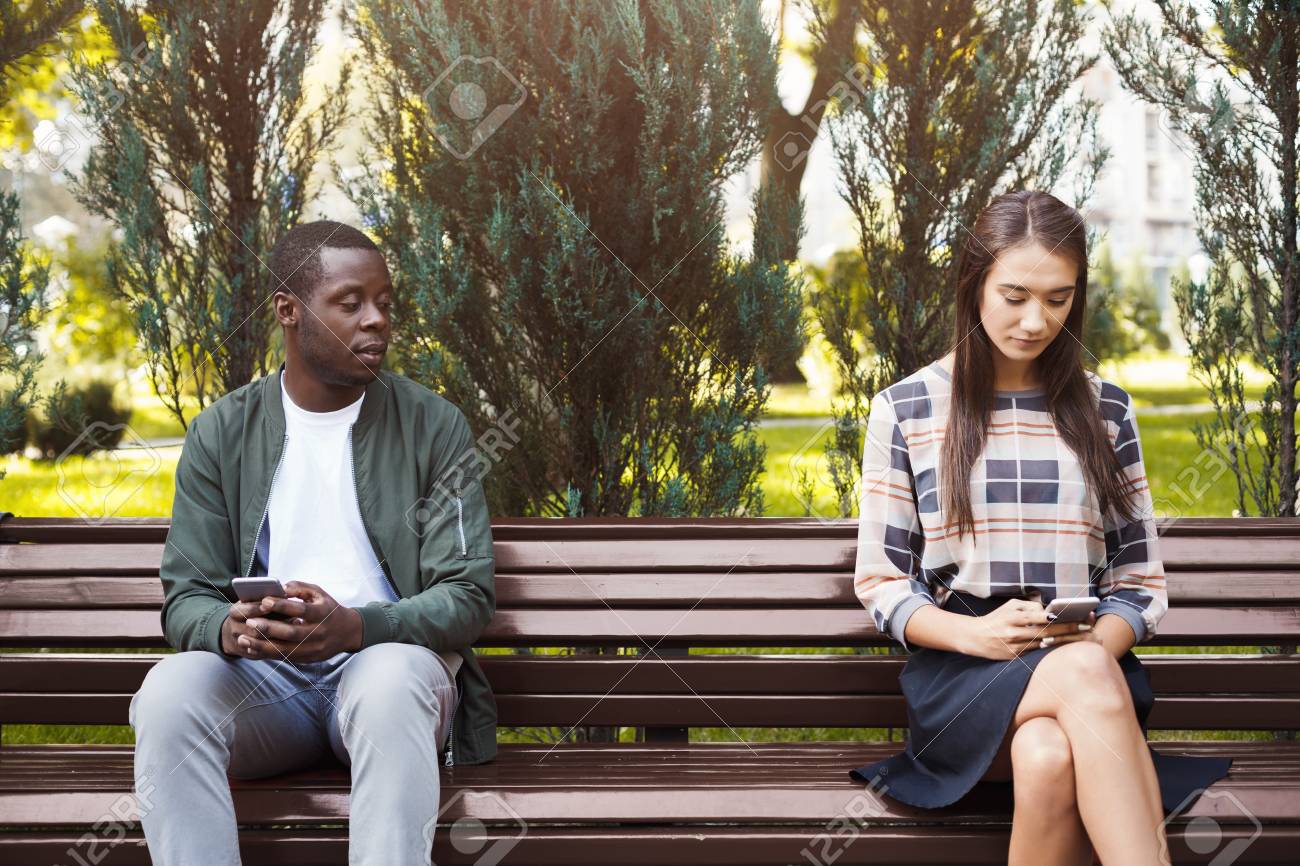 A crack like a gunshot pierced the frozen air and the ice broke.

“What was that?”, a startled Alisha screamed out, half leaning towards the man walking alongside her.

Quick on the uptake, the man clasped her hands in his and said, “It’s the CRPF battalion. Their camp is adjacent to this park. It’s their early morning practice sessions.”

Alisha looked up at the six foot tall young man beside her who had so casually entwined her hands into his and her heart warmed. She felt reassured; as if she were in safe hands. An early morning mist, the sound of distant gunfire, a beautiful girl all alone at a lonely stretch with a man she had barely met a mere ten minutes ago____most girls under these circumstances would recoil in fear; their heart beats would on go rocking like a yo-yo; their feet would turn cold, and they would turn around and run for their lives.

But not Alisha. She was a different kettle of fish; made of sterner stuff. And not just that___her idea of romance was one that had more than a tinge of danger.

“What’s fun and romance and love without some risks,” she had often blurted out to her female friends, especially those who had gotten married the traditional way___an euphemism for arranged marriages. The kind that vests all decision making powers in the hands of practically all others except the most important stake holder, the persons who are getting married. The two who had actually need to get down to the bras stacks of leading a life together.

Alisha and her progressive mindset were miles away from this ideology. She always had a mind of her own and believed in exercising it to her fullest.

“What are you thinking? Do you regret having come out with a stranger”?

Shaken out of her reverie, Alisha looked up and met his eyes.

A limpid black, she could see his iris, the eye balls dancing, a glint in them they locked eyes with hers.

For instant she turned weak kneed. Yet, again.

Damn’t it. There was something in this man; something that made him so very attractive; a magnetic pull that she found herself gravitating towards. Something that told her that he was the man she wanted to spend the rest of her life with.

And she hadn’t even asked him his name leave alone where he lived, what he did, and most importantly what he intended to do.

The thought made her look up to him.

As if reading her mind, he said, “I am Lokesh. Slightly moody and often broody, at times even brash. I have been an academic topper all through and currently I’m a final year Computer Science student of IIT Delhi who hates what he’s doing and I intend to become India’s best stand comic.”