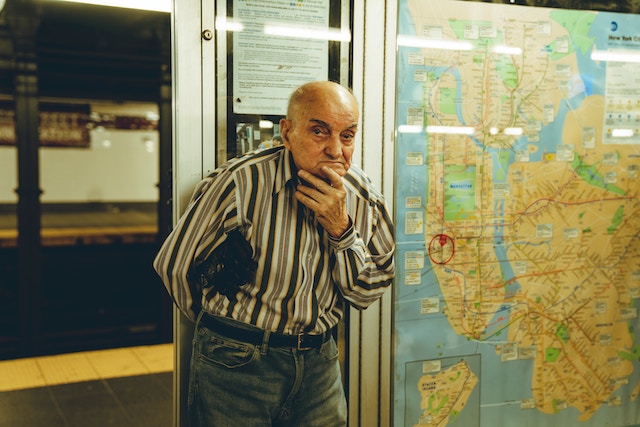 A CHANGE OF LUCK

Albert Pinto’s hands worked the globe, his scar ridden otherwise shallow face suddenly changing a brighter hue as his sloshed, cataract ridden eyes strained to sight the exotic locations he had dreamed about all his life to see___London, Paris, Switzerland, Egypt, Africa…

A voice from the past broke his reverie___”You stupid worthless swine, you’re condemned to live and die here, in this farmhouse slogging your ass out, a slave to my every wish and command, living off the crumbs that I throw at you.”

‘Not anymore, you bitch,” Pinto hissed, as his minds’ eye replayed the events of the previous night___of how he’d slipped a pinch of potassium cyanide onto his evil master’s bedtea, of how his mistress had collapsed face down on the bed, of how the police had come and after due diligence declared it to be a natural death, and of how he’d laid his hands on the old hag’s steel chest, the one she’d kept hidden in the attic, the one when he opened had enough gold and cash to make any person rich beyond his means.