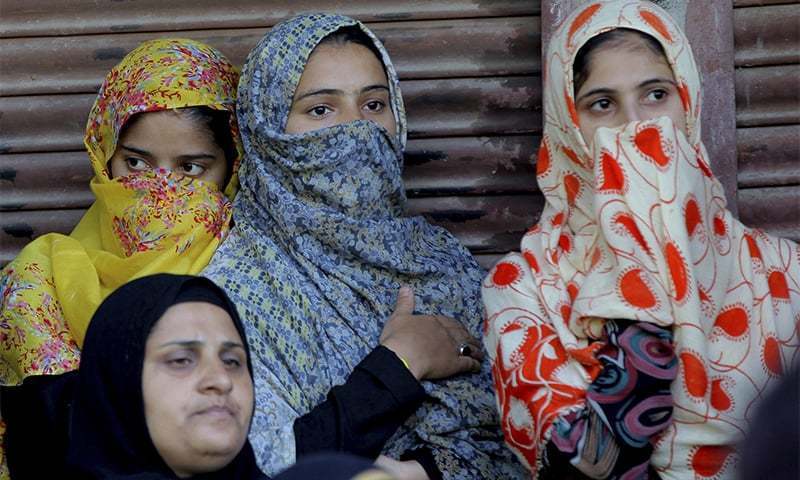 “Wait. Stop.  That’s not the way a thinking person reacts. You are barking up the wrong tree. l”

Inder skirted past the row of tables, and sidled up to where Vishal sat, in  his usual, fourth floor corner chair abutting glass wall beyond which lay the office canteen.

The gourmand in his aroused, he had an irresistible urge to make a dash for the canteen, and soak in the redolence of early morning South Indian delicacies.

But, alas! more pressing matters held him down.

He placed his grossly disproportionate
bottom onto the inner folds of the plastic chair, and locked eyes with office mate before replying, “Listen Visual, what you’re releasing is your pent up anger, your outrage at the reactions of the man on the street. Remember, he, or she, be he or she an adult or a teenager, is merely expressing his or her indignation, their angst, their perceived feeling of having betrayed, discriminated against, of having been reduced to a mere measly Union Territory, a big  come down as far as they are concerned. These are the reactions of ordinary mortals, responses of ordinary Kasmiri men and women and children who for years new decades ha e been brainwashed into believing that India and all things India are their Enemy Number One.”

‘So,”? , responded Vishal, “does that mean we keep quite and bear with their rabid, anti-India rhetoric, their unabashedly provocative slogans that call for an all war against all non-Kashmiris. Do we simply remain bystanders and watch as their shed blood in the name of their deeply rooted regressive systems” Do we…?

Inder bent forward and spoke, his voice, soft and measured, “That my friend would be highly disastrous and prove counter productive. That would be like falling into their traps. We must look at the larger picture and not target these innocent, misguided Kashmiris who are our brethren. What fault is theirs except of having allowed themselves to be mistakenly led and guided by forces inimical to the idea of a peaceful, prosperous and joyous India?”

“Then what should one do? Keep our hands tied and allow Kashmir to go to hell”?

“No. Not at all,” Inder profferred before adding, “Kashmiris were never our enemies. They are our own blood, albeit ones who have temporarily gone astray. Don’t shoot the messenger. Shoot instead the wellspring of such messages, shòot down and dismantle the repositories of such vile hatred, the epicentre of all violence for they are the real enemies of India and it is they who need to be exterminated from the face of the Earth.”