The screen flickered, and then he was gone.

LOSING LOVE IN THE INTERNET ERA 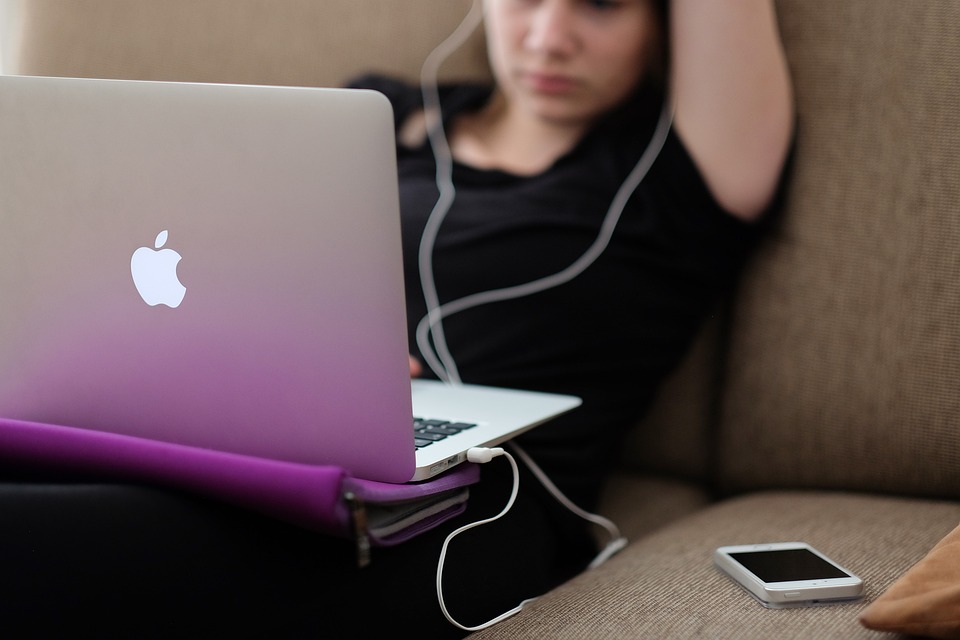 The screen flickered, and then he was gone. Rashmi stabbed the keys furiously in a maddening gesture. The human figure that had graced the Apple IPad till a second ago refused to follow her bidding.

As her heart threatened to beat faster than Ben Johnson could ever aspire to do, hot beads of sweat began to trickle down her temples. Despite the air conditioning, Rashmi suddenly felt she was in the middle of sweltering June and walking the streets of Delhi that too bare feet.

As she efforts to revive the screen turned futile, she looked, her eyes etched in sheer incredulity, she wondered what else could she do to obliterate the grainy images that stared back at her in a mocking fashion, she thought aloud, even for moments cried and howled like a mad woman shrieking out in sheer agony what else she needed to do t out an end to the indecipherable tiny black dots that dotted her 15 by 12 rectangular mindscape.

Exasperated and at the end of her patience, she finally picked up the phone and stabbed the numbers he had said was his. Hers to be called at only in dire emergency.

And pray! what was this if not an emergency! The man she had met, chatted with, exchanged feelings and coochie cooed with for the past one month, even going to the extent of revealing one’s innermost fears , desires, triumphs and defeats, the one who had sworn to be with her till the end of time, till the ends of the Earth and beyond was gone, become incognito___completely vanished from her screen, from her life, from every bit of living space she had created for him, every crevice that which she knew, she thought she knew he inhabited.

Anger, insult, fear, rage, outrage, doubts, concern, indifference, animosity, even hatred, sadness, bereavement___ a phalanx of emotions birthed and died a millions times in the short time that she stood and stared absentmindedly at the computer screen in front of her.

A screen that only till a minute ago was awash with his smiling visage, his smooth, delectable heart tugging voice, his words, a strong baritone, each syllabic sound carrying the rich depthness of his heart.

Absolutely immobile, Rashmi remained bolted to her chair, sitting and staring at the computer screen while all the time travelling the nooks and crannies of time.

Finally, overcome with exhaustion took over, she simply slumped onto the computer keys, stabbing the keys with her badly bruised heart, her inner arteries bleeding with the remains of his memory.