A NAME BY ANY OTHER NAME
(Genre:Realistic Fiction)

She’s the antithesis of a politician.

Well read, articulate, with an accent to boot.

Quiet__it’s the modifier that best describes her.

That ways Atishi, her first name, is a total mismatch.

My pigdin reservoir of Hindi (or is that Urdu?) tells me its English equivalent’s fireworks.

That’s another universe away.

A name mismatch if there ever was one.

Why then, did she drop the Marlena, I wonder.

Her answer’s in poetic form:

Mirror mirror on the wall,

who’s the cruelest of them all

The ones demanding that I drop my name?

Or, the ones questioning why I dropped my name? 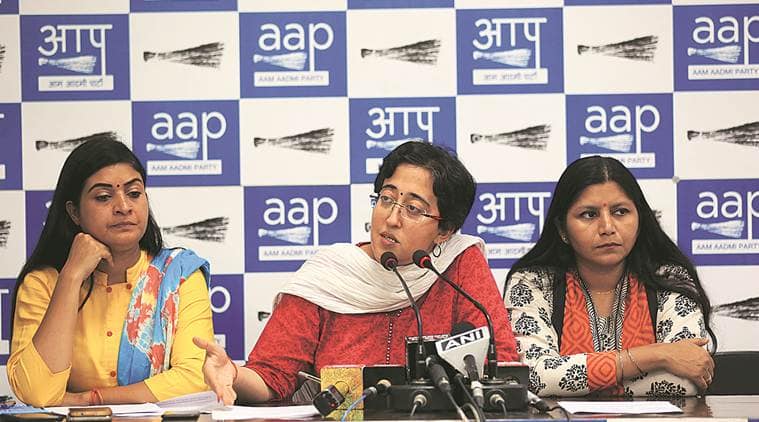 While Atishi’s Twitter handle has changed from @Atishimarlena to @AtishiAAP, her name has also been amended on the AAP website.