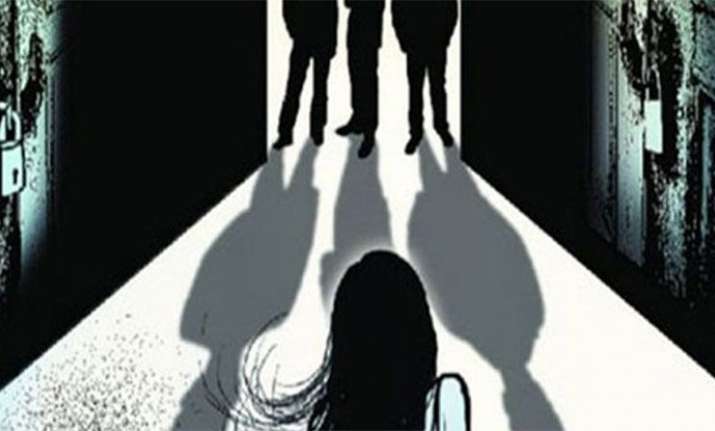 Father Alphonso paced the vast expanse of his second floor inner seminary. Barring the dim light of a torch that was set on an ornate teakwood desk at the far corner of the high ceilinged hall that doubled as a prayer-cum-library, darkness pervaded all over.

After a few minutes, he slowed down a bit, and then abruptly stopped. He then forked out a black fountain pen from his inside his cassock side pocket and began to twist and turn it around his long fingers.

A sure sign that he was near to an answer to whatever dilemma it was that had seized his mind.

He peeped through his rimless circular glasses at the man who stood with his head bowed a few feet away abutting the domed entrance. The man, Joseh Puttanveettil, was known to him; not just he, the bishop knew his wife Mary as well.

They were members of the local parish in the adjoining district; regular Church goers. In fact he had not only attended their marriage ceremony solemnized around a decade ago but also blessed their first born  a year after.

If his memory served him right only last week had they celebrated their daughter’s natal day.

Finally, he strode upto Joseph who still stood with his head slightly bowed, hands respectfully around his rotund belly, and asked, his rich priestly voice booming and ricocheting off the walls, “Are you certain ‘bcoz what you allege are of a serious nature and could have very damaging ramifications? Can you give concrete proof to validate all that you have said”?

Unhesitatingly, without batting an eyelid, Josesh vollied, “Centum, Father. I know what and who it is that I’m accusing. The man is a vicar. He holds a very high post in the Church. But I’m unafraid as I know I can substantiate all that I have told you with rock solid evidence.”

The bishop mulled the answer for a while, and then stepped forward and placed a hand on Joseph’s still bowed head. “If that is so I am taking this matter up. Let there be a full investigation. Let the truth prevail. You may go now.”

Later, the bishop sat at his desk and wrote out a single line letter addressed to the Archbishop Diocese.

Serious allegations of sexual misconduct have surfaced against Father Benjamin Mathews, the vicar of our local Congregation.

I recommend an immediate full-fledged investigation into the charges and subsequent action thereof before the matter spills over onto the public domain, the damages thereof being unimaginable.

Bishop of the Third Congregation