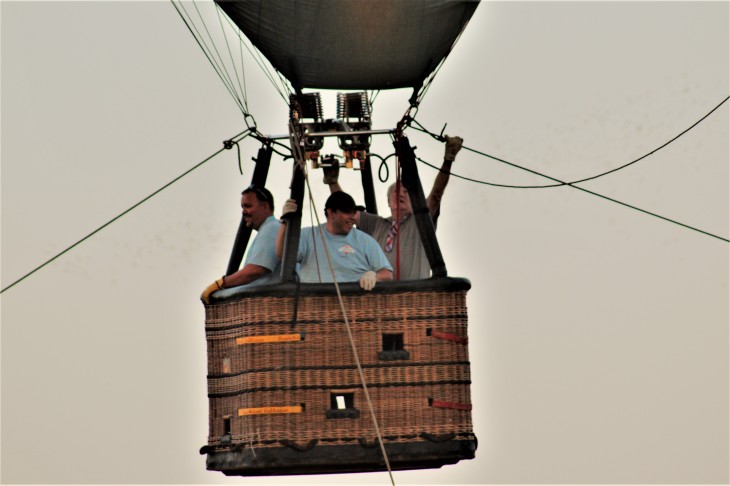 ‘Stop talking in riddles and give it to me in understandable language. What are you alluding to?’

Detective Chacko inhaled deeply, pursed his lips, and spoke, his voice, a slow measured tone, as one adopts when tutoring a five year old kid, “Look Chief, your men found a dead man at the bottom of a cliff. Barring an underwear, the man was stark naked. Also, he was found clutching a straw of hay, right?”

‘Right, Chacko, what next?’

“Well, it’s plain and simple deduction: The man fell from the skies after he lost a bet.”

“Yes, you heard that Chief. The man and two of his friends were flying in a hot air balloon. They encountered the cliff. In desperation they threw everything out of the hot air even as all stripped to the very bare essentials. Finally, they drew straws. This hapless man lost and jumped out to his death leaving his friends to float away to safety.

‘Hmm…But how are you sure there were three of them?’