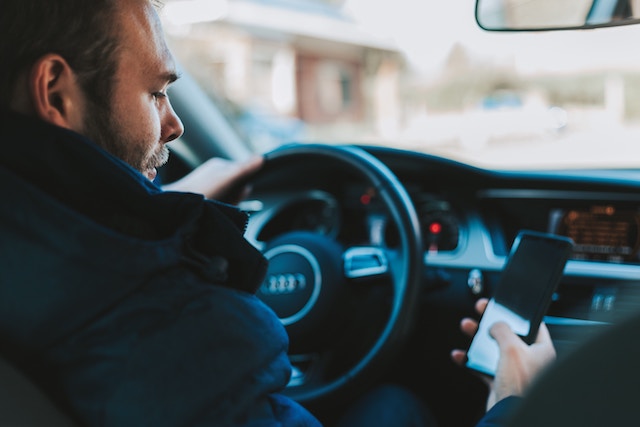 Cyrus Beene lifted his hands off the steering wheel and picking up the phone that rested on the seat beside him read the message that came alive on the phone screen in big, black letters, “IT’S DONE. HE’S SHOT…THREE BULLETS”.

A spasmodic wave of sheer delight ran through his veins and travelled all through his body leaving him with a feeling so heady that he soon started to feel dizzy; dizzy and delirious at the sudden twist in the tale__a twist so cataclysmic and game changing that it could now in all likelihood catapult his boss to the highest office in the entire free world, the President of the United States of America.

He was too engrossed in his thoughts to notice the huge truck that was rushing in at a breakneck speed from the opposite direction and by the time realisation dawned, the truck had smashed into his car, instantly reducing the vehicle and its lone occupant to pulp.