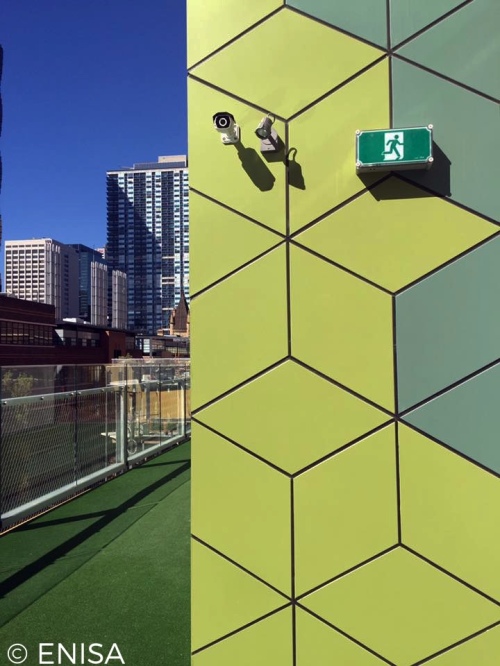 “Ok Asif, tell me when and where did you find the body?”

‘Sir, today morning I opened the shop as usual at ten. After inspecting the daily stock register, a few minutes later, I went to the staff rest room that is in the basement. It was then that I saw the body. It was lying face down on the floor which was full of blood. I immediately called over Raman and then made the call to the police.’

“And as per Raman’s statement barring you two, none had entered the store before we came which was exactly within ten minutes of your call, right?”

“Then who is this, could you care to explain?”

Asif looked into the camera console and his eyes popped out as if in surprise.

‘Sir, Caesar is Suhel Seth, our owner’s pet dog. Seth Sir’s in America. At least that’s what he said when I called to inform him about the murder today morning.’

A dog, it’s master, and a murder. Monday morning’s begun with a bang, he concluded.

Hosted by Priceless Joy   at