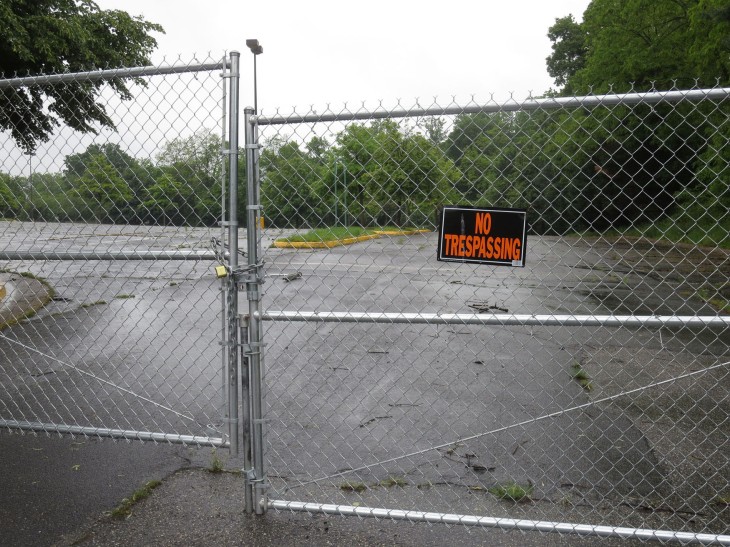 Major Vijaykant Chauhan studied the two teenagers who stood quivering before him, their heads bowed and hands shaking.

Under the glare of the lone bulb, their farm fresh faces quivered like two frightened kittens.

“Tell me, where did you find them?”

‘Sir, I was on patrol duty when I heard voices from inside the Canteen adjacent to Gate No 5. Fearing them to be thieves or worse, I tiptoed forward and flashed my sten gun bulb. Sir, that’s when I found these two. They were…err…I am sorry sir…”

“What exactly were they doing?”

‘They…they were naked, Sir…I saw them…’

“Stop! The canteen you said, right? We have CCtvs there.

Can I get it’s footage?”

‘I said I need CCtvs footage of their err…antics”

A slow smile crept across Captain Vikram’s swarthy face. Finally, he ordered, “Ok, release the two now and don’t mention a word about this to anyone.”

As the three trooped out of the room Captain Vikram gloated at the fortune that had landed on his lap.

Now he could blackmail the City Police Chief with pictures of the latter’s daughter’s nocturnal peccadilloes.