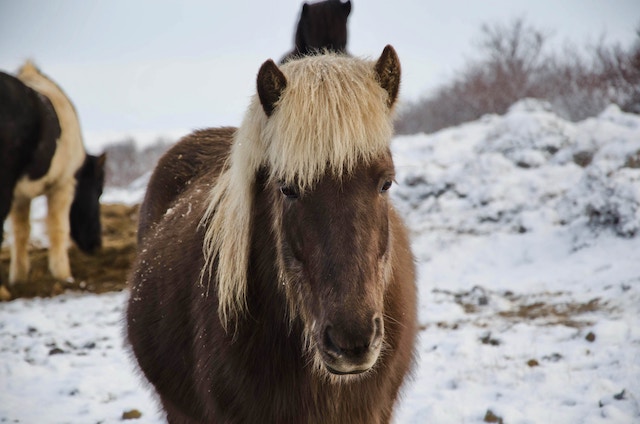 Liza woke up in a daze, her mind unable to shake off the bizarre visions of a snowy white pony left out in the frosty high hills, its eyes frightened to death and weeping copious tears.

It was D-Day, the day when Ali would be in court, the day when all that she had worked towards must come to fruition, the day that would change her destiny __ hers and Ali’s .

Getting out of the bed, she walked towards the bathroom wondering whether the half formed dream was some sort of a subtle indicator,  an apocalyptic vision of how things would pan out in the hours to follow? Hunter, prey, or bait? What was it? And who was whom?