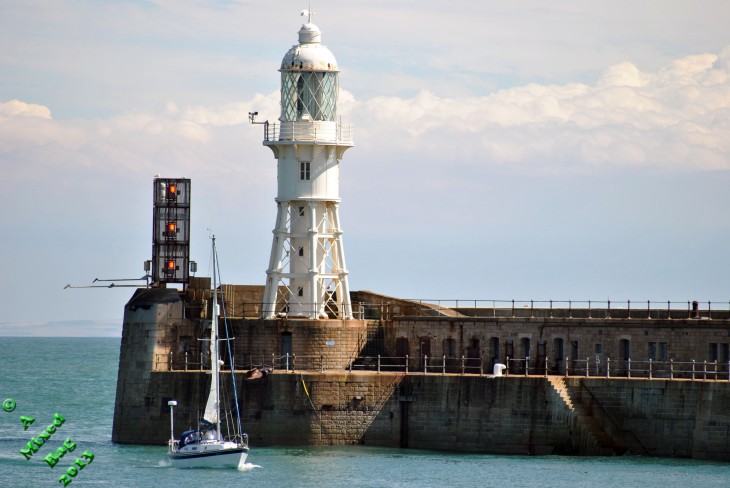 Fighting through the ever darkening rays of the setting sun, Vardharajan watched intently at the swirling ocean waters as a massive tidal wave of memories soon deluged him.

It was some three score years ago. He had first set foot in Chennai. It was these very same waters that had brought him, a bare boned slip of a boy, barely five, holed up in the ship’s bottom deck, in a small six by six hole in the wall cheek a bowl with fiery red eyes rodents.

They had thrown him into the sea, giving him up for dead.

Three days later, his near still frame was washed ashore only to be discovered by some fishermen.

They had carried him over, nursed him back to health, and thereafter accepted him as a gift from Thanniyamma, the Sea Goddess, the protector and guardian of the se/ven seas.

With the passage of time, he had become one of them, learning and doing everything a fisherman does___ rising up much before dawn, then cleaning, scrubbing, oiling the boats in which he would later joining others into the sea casting wide nets, battling massive winds and storms, and returning back safe though bruised and battered, with the day’s booty__ a catch of sparkling fish that later he would help in selling off at the wholesale fish market.

The frames changed. He was a strapping young man and people were bowling to him, paying obeisance, pouring out their concerns, the poor and toiling masses, the very same clan that had rescued him from the seas, saved him from sure death, adopted him as one of their own, even giving him a name were now treating him as their Almighty, their saviour, their dear ‘son’ who was now Vardha Anna __feared by the lawmakers and scourge of the lawbreakers, a law unto himself, the undisputed mafia Don of Chennai City.

The shrill sound of police sirens closing him on him broke his thoughts. He needn’t have looked back. They were closing in. He knew it was over.

The curtains were coming down. Pitch darkness had descended all over. He barely made out the long golden arms of Thanniyamma beckoning him from the ocean waters.

She was smiling. He moved towards her, knowing she embrace him in her arms and put him to eternal sleep.