Hosted by Priceless Joy at  https://flashfictionforaspiringwriters.wordpress.com/2017/09/04/fffaw-challenge-week-of-september-5-2017/ 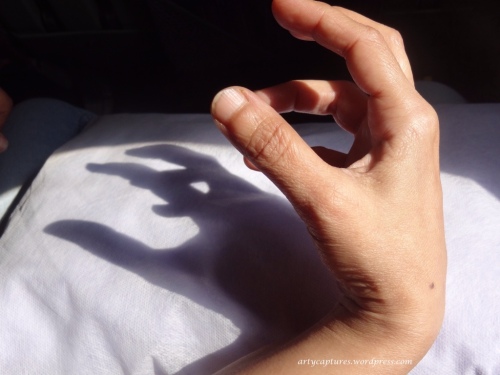 Inspector Sharma looked one last time at the raised fingers.

The next moment he had left the hospital room and was making his way towards the elevator.

As the lift doors clanked shut, the ever smiling Constable Pandey bared his betel stained teeth.

Inspector Sharma looked across at the bloated frame in front of him, wondering not for the umpteenth time how the Police Department could be so naïve as to recruit such a bumbling buffoon.

“Look Pandey. What’re the facts. The dead man was 83, a bachelor, multimillionaire and with no legal heirs. Was being looked after by a 30-something virago whose got a crime record longer than the Nile.

They had almost hit the ground floor.

“…and he was paralytic, neck down; couldn’t move a limb.”

“…which means someone raised those fingers”

‘Why would someone do that, Sir?

A hot blast of air greeted the duo as they hit the mid-afternoon Kolkata streets.

“That’s what I have to figure out, Pandey”.