A STREET IN FLAMES 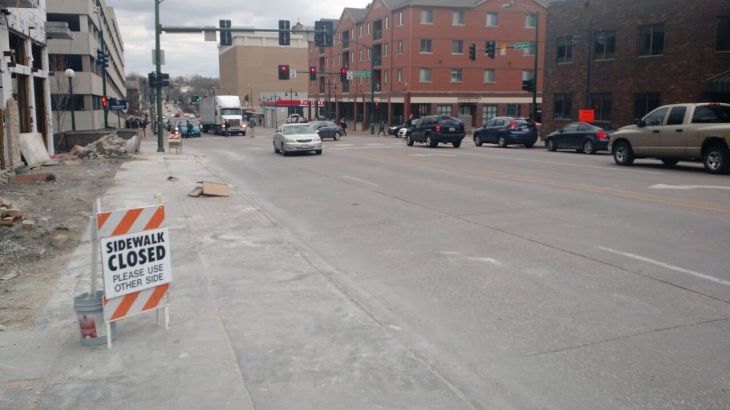 Inspector Singh looked across the street to the red bricked boxed row of apartments; small pint sized ‘hole in the wall’ residential flats.

It was a lower middle class suburb at the northern end of the urban sprawl that is Kolkata__a largely peaceful Muslim majority area barring the occasional street skirmishes come the month of Ramzan.

He turned his gaze to the street below. Parked were bikes and cars, mostly hatchbacks, the odd SUVs too; clothes hung out of balconies; mothers were admonishing their young ones, pleading, cajoling, a few even warning them  to head back home, signalling end of playtime__a regular evening not unlike one that plays out in any Indian suburb.

“How on earth could this place turn into a terrorist hub,”? pondered Inspector Singh as he relayed in his mind the message that had flashed in the Special Crime Branch internal website.

Marked ‘Private & For Your Eyes Only’, the colour coded message read,

“Three dreaded terrorists, suspected to be of Pakistani origin and fully armed, are believed to be holed up in Arya Nagar. Warning: A deadly Mumbai style attack expected.”