DROPPING DEAD FROM THE SKIES 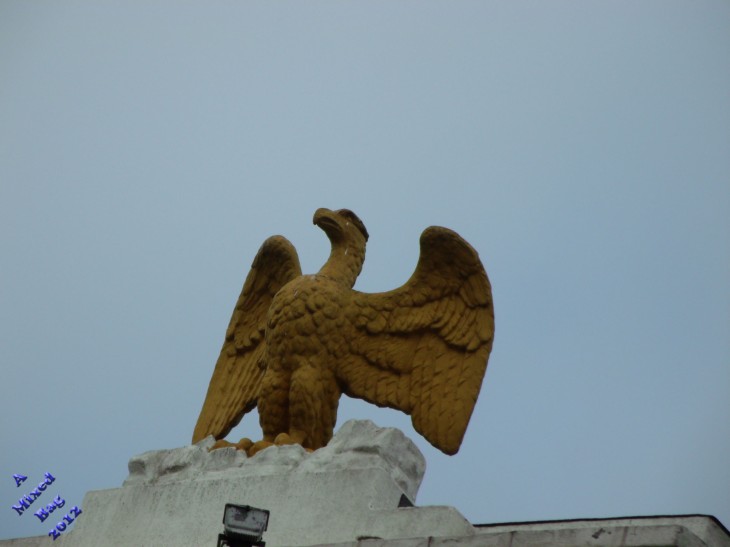 Vetenarian surgeon Dr Inderjeet Saini bent down on his knees and examined the bird.

His nimble fingers felt its heart under the white backed wings.

It was a wasteful exercise.

The juvenile griffon had been dead for over five hours.

“Renal failure,” he pronounced, adding “A slow and painful death.”

Standing next to him, Dr Rustom Naoroji, the well known ornithologist and his colleague from the Institute of Avian Studies, nodded his head sadly.

“That’s Number 76, and this is only in just one district. One more innocent life sacrificed at the altar of man’s unbridled greed,” he said as two ambled back to their camp located on the outskirts of Khelgaon, a nondescript village in rural Maharashtra famous for its extensive dairy farm activities.

The two bird lovers knew what that meant. In the last two years alone, the number of vultures that had died after consuming the carcasses of cattle had risen to 1258, a staggering rise of 64 per cent.

The dead cattle were administered highly harmful painkillers, something that would make them work longer hours.

However, there was something else that worried Dr Naoroji.

It was what would happen to him once he died.

P.S. The death of vultures is a matter of grave concern for the Parsi community who follow the practice of leaving their dead in the Tower of Silence to be consumed by vultures.