PAIN OF A SUICIDE BOMBER’S FATHER 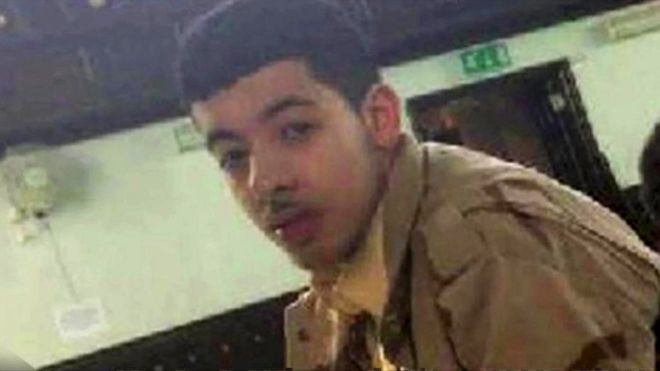 My dear Lord, they say it’s all my fault; that I’m responsible for the monster that he’s turned out to be.

They tell me I should have been stern with him, taught him the difference between right and wrong, drilled into him important life skills, inculcated in him the values of goodness, the virtues of peace, love and universal brotherhood?

Gawd! They paint me as the villain.

Tell me, my Lord, what advice can a fifty-year-old dinosaur give (‘his words, not mine’) to one who claims to know all that needs to be known?”

Mercilessly they highlight the contrasts: I, the father, a God fearing, peace loving, humanity embracing man of prudence, a man blessed with education and a wealth of experience; he, the son, an acne scarred obnoxious eighteen-year-old, one who hated school, trolled his teachers and kicked  around kids younger than himself. One who ended up as a suicide bomber, a diabolically evil crazed boy who strapped a belt bomb to his chest and blew himself up besides over two dozen innocent music loving teenagers.

Of you, I ask, my Lord: what can a father do if there are other claimants, other masters of his only child?