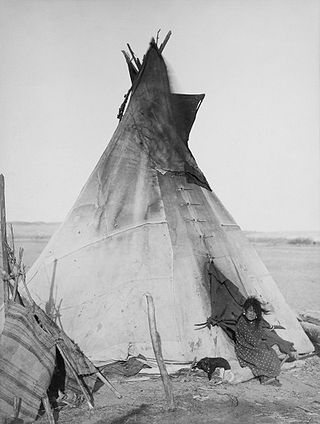 In the dark Susie snuggled up to Andrew.

“This is so amazing. You’re right Andy and I’m glad I was wrong”, she gushed.

He responded, enveloping her in his arms.

Only yesterday, the two were having dinner at home when Andrew had suggested that they hit the Nature trail.

“Not me,” she had retorted in that high pitched tone of hers that she employed to convey finality.

But that was all in the past, and here she was now, on hubby dear’s insistence, succumbing to the  charms of Causse and Lamas.

The two locked eyes and body limbs in their tepee-tepee under the gentle shade of oak trees as outside the verdant hills played guardian as sheep bleated and donkeys brayed while clear stream waters gurgled several hundred feet below.

This week Pegman takes us to Cirque de Navacelles, France. This week’s location was suggested by JS Brand.

Feel free to stroll around using the Google street view and grab any picture you choose to include in your post.

A tipi[1] (also tepee[2] or teepee[3][4]) is a cone-shaped tent, traditionally made of animal skins upon wooden poles. A tipi is distinguished from other conical tents by the smoke flaps at the top of the structure.[5][6][7] Historically, the tipi was used by Indigenous people of the Plains in the Great Plains and Canadian Prairies of North America, as well as by indigenous peoples of northern Europe and Asia under other names.[8][9][10] Tipi lodges are still in use by these peoples, though now primarily for ceremonial purposes.

Tipis are stereotypically and incorrectly associated with all Native Americans in the United States and Aboriginal people in Canada, despite their usage being unique to the peoples of the Plains. Native American tribes and First Nationband governments from other regions have used other types of dwellings.[1][note 1] The tipi is durable,[11] provides warmth and comfort in winter,[12] is cool in the heat of summer,[note 2] and is dry during heavy rains.[13][14] Tipis can be disassembled and packed away quickly when people need to relocate and can be reconstructed quickly upon settling in a new area.[15][16][note 3] Historically, this portability was important to Plains Indians with their at-times nomadic lifestyle.[17]