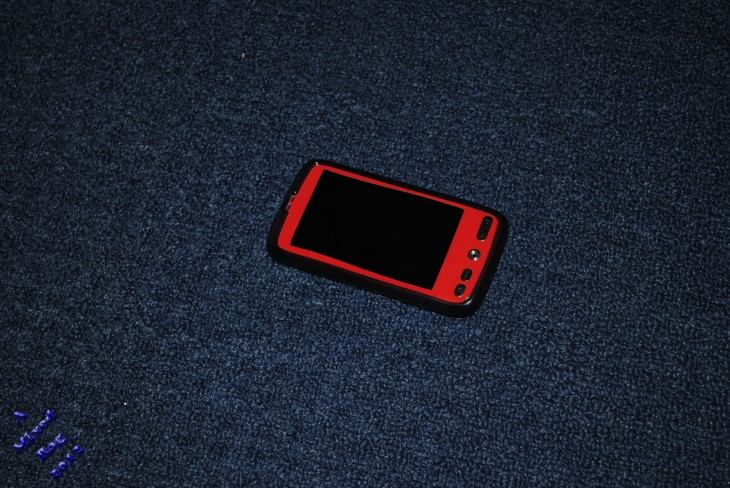 An hour had gone by and Richard was still holed up in his seventh floor Mumbai hotel room overlooking Marine Drive, the famed mile long strip kissing the Arabian Sea.

The call from the boss had clearly unnerved him.

He knew his boss well. Doling out empty threats over the phone was definitely not the man’s signature style.

‘Baldie’, as he was referred to in private by his minions, had a history of acting out his threats, remorselessly and quickly, the latter being his forte.

Richard got up and pulled out a bottle of Vat 69 from the liquor cabinet.

He desperately needed to calm his frayed nerves.

After a couple of large swigs down his throat, he closed his eyes and assessed the situation so far.

His boss had ordered a hit…shown him a face.

He had followed the face right from the airport to his hotel room and was a finger tip away from pulling the trigger.

The man did die but, not of his bullet. Somebody else had pulled the gun.

A revenge killing, then?’

All questions but with no answers.

Richard needed someone to provide him with the answers.

Someone reliable, someone who knew the underworld like the back of his hand and most importantly, someone who had an axe to grind against his boss and hence would be more than ready to spill the beans.

His mind raced for possible names.

He needed one name, one guy who fit the bill.

All of a sudden his eyes flashed and he reached for his cell phone.

After stabbing a few keys, he dialled a number.