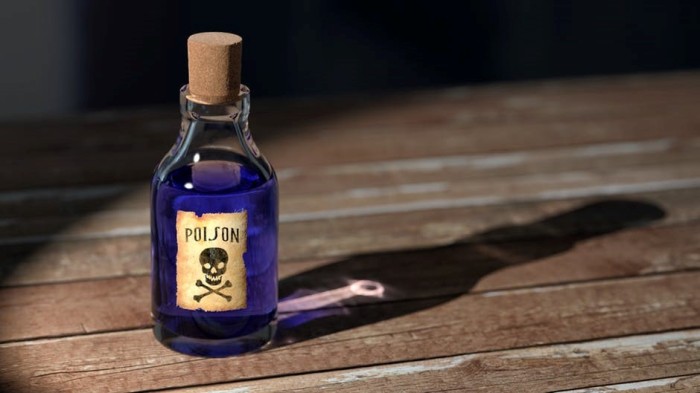 If you were James Ekka, Jim to the legions of his admirers, and one who owned the meanest set of two wheels this side of Hyderabad, you would call it quits in super style; hurtling in breakneck speed up a steep cliff only to plunge several hundred feet below, crashing onto monstrous granite boulders, both, the man and machine, smashing into smithereens.

Life and death embraced on the fast lane; instant and painless.

And if you were Albert, sweet old Al, on the other hand, you would plan the rigmarole as if it were one big gala event, preparing days nee months in advance, first stalking the dark alleys of cyber space, googling ‘100 painfree ways to commit suicide’, and then crossing each of them out until your tortured mind zeroes in one that promises “instant release from all wordly pains”.

And then you await, firmly embedded in a darkened basement room sans windows, sans any light and noise, biding your time.

Awaits too the bottle of poison.

You’ve been staring at it for the past three hours.

Will you, won’t you? Wish you knew the answer.