(Note: Sorry, I hope you won’t mind as I have gone beyond 200 words with this one that just came in one full flow.) 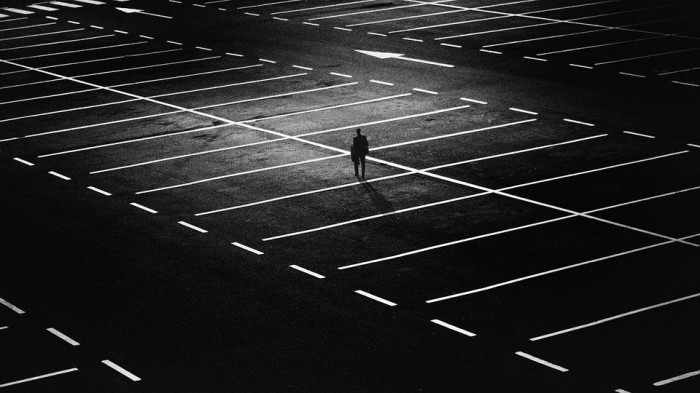 As a child whenever a problem assailed Albert, he would duck past the half-broken boundary walls and enter the vast expanse of the airport.

Here, lost to the buzz of landings and takeoffs, the little boy would spend endless hours stepping in and out of black and white squares, expertly decoding the byzantine chalked crisscrosses and finally reaching the tarmac, just in time to see a beautiful bird taking off to the skies.

This was the place that gave wings to his dreams.

Today, those dreams had bitten the dust.

As Albert stumbled past the cemented tracks, the every elements that earlier soothed him__the gentle early morning breeze whispering into his ears; the noisy chirpiness of sprightly sparrows as they cut a line through the blue skies; even the soft cradling of grass around his ankles__all of them   seemed as if withdrawn; looking askance at him, the way small kids would look fearfully at a deranged man.

For the first time ever, ‘cutie Al’ now turned thirty-four, found himself at the crossroads.

Standing here, all alone and lonely, his tortured mind a turnstile of emotions, Albert felt hit by a 320 mile hurricane that had swept everything in its wake.

He stared down at his hands: there were blood on them.

FLASH FICTION FOR THE PURPOSEFUL PRACTITIONER- 2017

Flash Fiction for the Purposeful Practitioner is a weekly writing challenge designed for both the flash fiction newbie and the more experienced writer. It is the desire of this challenge to allow writers the opportunity to clear the cobwebs from a more tedious and involved project. Becoming a part of a new and growing writer’s community might be just what the doctor ordered to rejuvenate your writing juices.