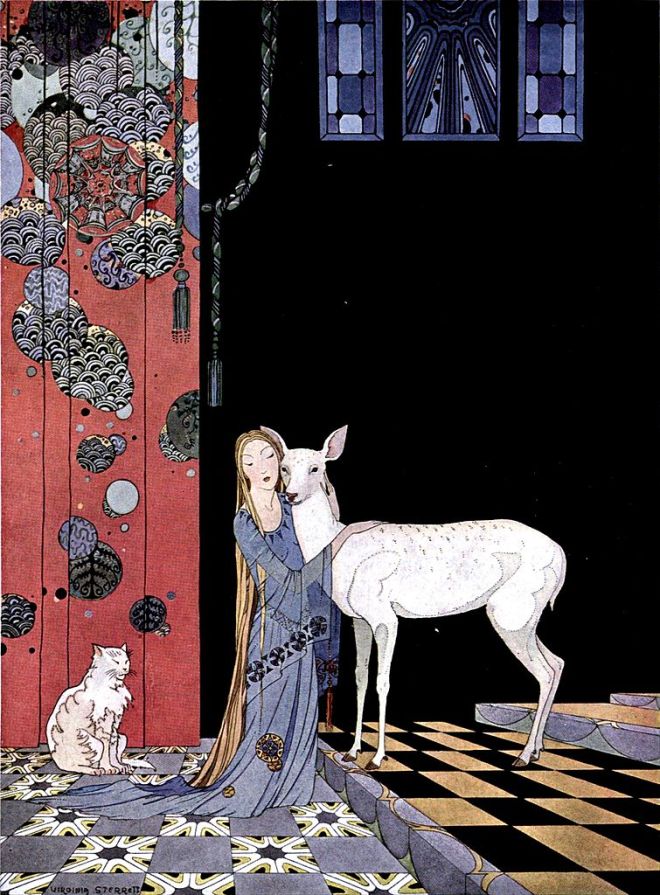 It is funny that you get to know how beautiful life is only when you start an affair.

That she was something to look at Melinda had some inkling of right from her childhood when kids in half pants would circle around her father’s highway cottage blowing air kisses and darting paper planes full of puppy but yet peppy sonnets all aimed towards her corner room window, behind the half hidden curtains of which they believed and rightfully so, she peeped through, the insides of her being warming up at the sheer line of suitors at her disposal.

How quickly childhood fantasies wither away she realised soon after when she was disposed off in marriage several cities away and found herself sharing the house with a young man with a passion that sadly was confined to his newly minted job only.

Over the next four years, busy as John was with his hours largely expended in office rigmaroles, she would just about have time enough to catch glimpses of him and that too near the mirror stand while hubby dear would do some last minute adjustments with his tie or carefully weave his hands through his fast thinning strands of hair.

He would be gone for the day and most of the night, at times for several nights altogether, without so much as a word or a touch, leaving her standing high and dry, her tall lithe frame transfixed to near the window, her jet black hair loosely laid out over a face that one of her childhood admirers had poetically christened “Oh Boy! Helen of Troy” and her hands, long and fair almost permanently attached to the windowsill, her large almond shaped and kohl lined eyes gazing out into the far out horizon.

And that was how she, her entire being left hanging in a perpetual state of want, had spotted Vikram, idling at the park benches opposite to her house; initially simply gazing, but then slowly reaching to her through the gated, tree-lined enclosures of her apartment blocks, his besotted eyes and treasure laden smiles holding out the promise of an utopian world full of love and happiness.

And so it was that a week hence when John walked in, he found the front door left ajar and the house all empty. A note by the bedside table ended his sorrow, ”I am leaving for a man. And don’t bother about the cat. She too deserves better”.

Written in response to JD’s