He watched her walk out of the room. He followed behind. She turned around at the hallway. He hid behind a pillar. High stiletto heels began to recede into the distance. His ears caught the faint creak. She was exiting, taking the stairway. It was now or never, he knew that.

There were ten steps in all. He had been a good student. He could time her movements down to one hundredth of a second; down to the very last swish and sway of her hips as she lifted her legs into the car. It would take no more than 45 seconds. Metronomic precision, he prided himself.

She reached the last landing. He looked over her shoulders. The car doors were open. The ignition keys on. He inched closer. 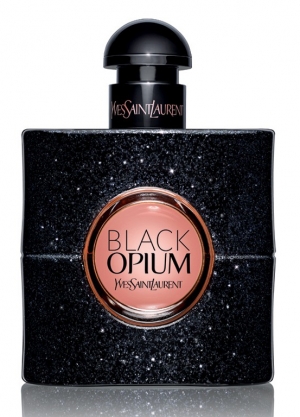 From this close, his eyes caught her tattoo. ‘It seems vivid, and big too, especially the cat’s whisker’s,’ he thought. Also the eyes, they are blue, unlike brown, or so, he remembered.

A soft breeze blew past. A whiff of Opium by YSL drifted into his nostrils. For a split second he closed his eyes; his senses became slave to lily of the valley, rose, myrrh and cedarwood.

He travelled back to Ahmednagar, its streets, his childhood and Meenu.

A ray of light pierced his eyes. His eyes squinted. His hands left his pockets.

She turned around. He looked her in the eye, and plunged the knife.

The car doors shut. The BMW convertible zoomed out of vision.

He was beyond bothering. His iron pumped frame lay on the mosaic floor. A tiny droplet of blood oozed out from near the temple. His hands hung on to the long handle of the Swiss Army Knife, his favourite weapon of destruction.

The hunter had become the hunted.